Is Real Estate Market Slowing Down? 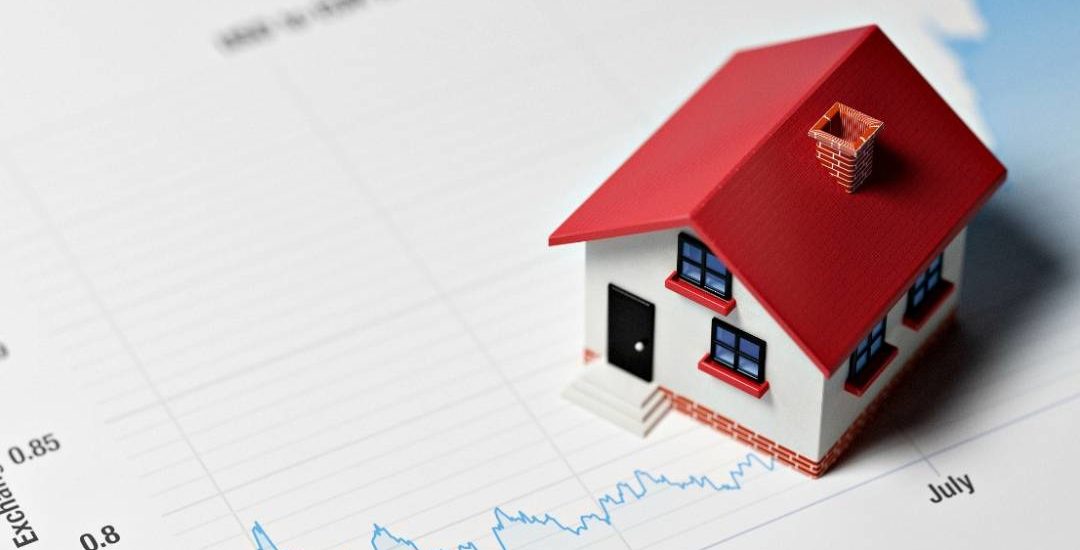 From news reports in the local print media:

Over the next 20 years Auckland will grow by the entire population of Wellington, but to accommodate everyone Auckland will need more than 200,000 households – 30,000 more than its current capacity.

Auckland is facing a major housing crisis if current development trends continue.At the current rate of development, there will be a shortage of 50,000 homes in 30 yearsor 30,000 more homes in 20 years– equivalent to all the homes in Hamilton.

Auckland will face a large scale housing crisis within the next 15 -20 years(by 2026).Some areas will be full in 7 years.

The ability to create new stand-alone houses on more than 400 square metres of land will become virtually impossible by as early as 2023. Locals will be forced to live in terraced houses and apartments with shared common outdoor spaces.

The ¼ acre dream is all but over.

Subdividing smaller properties and expanding into semi-rural areas is a must to avoid a major housing crisis.

Council would focus on more intensive development within the city limits; there were plans to expand development west of Massey, west of Manukau, and south of Papakura and Karaka. More development is likely to include rezoning existing land and changing regulations to allow subdivision of smaller sections.

According to the report,in the past three years Auckland had “already fallen short by approximately 10,000 new homes – equivalentof Blenheim”.

IS WHY DID THE PROPERTY MARKET SLOW DOWN?

What could happen? “Prices will surge”

A bird’s-eye view of Auckland will tell you that there’s plenty of room to grow, the fact is that red tape and restrictive rules on land use means that growing in as-yet developed areas isn’t as simple as it sounds.“There is a ring fence around Auckland called the Metropolitan Urban Limit that separates the urban from the rural”

“Prices will surge as more and more people compete for an ever-dwindling supply of dwellings,” said Phillips.

High-density housing would certainly become a more prominent feature of the urban landscape in the future.

There would not be enough builders in the coming years to build all the necessary houses, because of the demands posed by the Christchurch rebuild and leaky building repairs in Auckland.

“The industry is continuing to shrink but we can see the looming shortfall will hit us sometime next year. We may have to look at bringing tradesmen over from China, Philippines or Malaysia – but it’s likely Japan and Australia will be trying to attract them as well.”

how can we help you?