HomeNewsAuctionsAction In The Auction Room

Action In The Auction Room 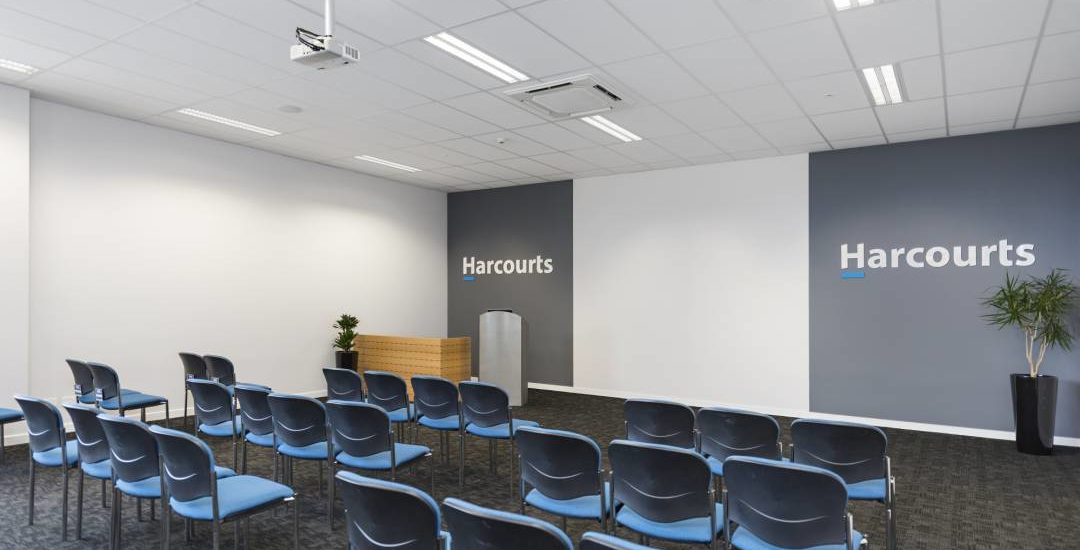 As the world was on the brink of caving in just over a month ago, a bunch of people in Barfoot& Thompson’s Auckland auction rooms had more important things on their mind: how much to bid for a small lump of land on the city fringe a 10-minute drive to Queen St?

On a day in which the overall bidding action was fairly subdued and at times non-existent, the competition for 1A Fowler Ave, Mt Albert, was dynamic.

What we had here was a 610sq m section containing a derelict home in a pleasant inner-suburb street in good school zones, just 300m from the Mt Albert village shops … and 100m from the railway line.

So when did land within the hiss and roar of trains become so much in demand? No finite answer to that but after a couple of decades of in-fill housing, finding a section close to the city center is gettingtough. Huge demand and tiny supply can mean only one thing, even with the backdrop of potential economic mayhem in the United States and clickety-clack at home.

With the subsequent demolition likely to give no change from $20,000, that puts the “clean section” at a touch over $560,000 – a lot of money to pay for land close to a railway line. Perhaps the buyers got confidence from the sale six weeks earlier in Baldwin Ave – three streets down and just as close to the tracks – where a renovated three-bedroom bungalow on 697sq m sold for $900,000 (against a 2008 rating capital value of $660,000).

Those sorts of figures may suggest Auckland real estate is firing. In some areas, especially those close to the city centre, it is, fed by a lack of listings as cautious property owners wait to see continued improvement in the economy.

But buyers are fussy, going for homes which are wellpresented and demanding value for properties which fall short of that mark. Leaky homes needing remedial work – and even sound properties built in the style that has caused problems – are being shunned.

Barfoot& Thompson sells more homes in Auckland than any other agency and their auction this day was a strange mix of furious action and disdain.

Of the 28 residential properties on offer – covering west, central and east Auckland, but none on the North Shore or in South Auckland – just 11 sold under the hammer. Eight of the lots passed in drew no bids. An earlier mortgagee auction was similarly restrained, with three sales from the eight properties on offer.

Reports suggest many first-home buyers are staying clear of auctions because they don’t want to pay hundreds of dollars for specialist reports and then find the “investment” is wasted as the price on the day moves above their budget. Signing a standard agreement on an agreed price, conditional on the reports, gives them more certainty.

But that concern doesn’t hold everyone back for lower-priced properties, and competitive bidding can bring some great results.

But the closer to Queen St, the higher value the prize, and 40 Warwick Ave, Westmere, shows the value of location. The three-bedroom bungalow with all the extras (but just one bathroom) on 434sq m went for $1.08 million. It last sold in May 2008 (seven or eight months after the market began its decline) for $780,000.

If anyone needed further evidence on the power of auction to squeeze the best price, it came with unit 1, 2 Carlton St, Hillsborough. A pre-auction agreement for $533,000 which the owners were happy to accept was pushed to $573,000 under competitive bidding to provide a cool $40,000 premium.

how can we help you?